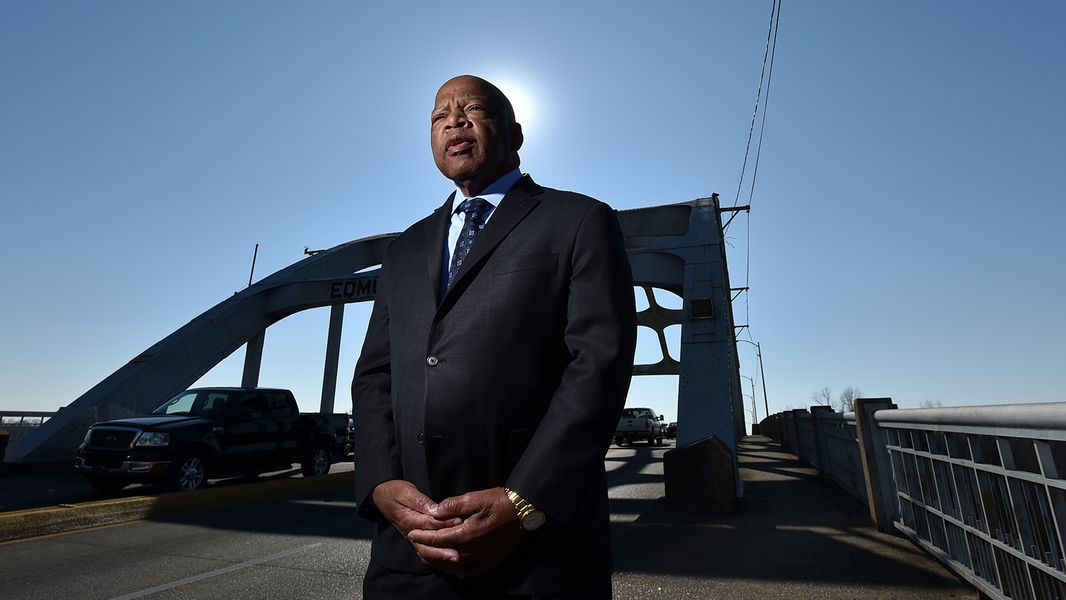 Congressman Lewis’ Legacy is a Bridge to Action

HE REMINDS US THAT “DEMOCRACY IS NOT A STATE. IT IS AN ACT.” 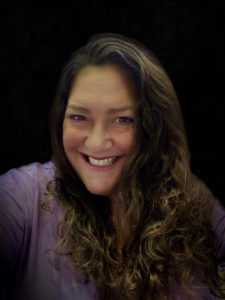 “Ordinary people with extraordinary vision can redeem the soul of America by getting in what I call good trouble, necessary trouble. Voting and participating in the democratic process are key. The vote is the most powerful nonviolent change agent you have in a democratic society. You must use it because it is not guaranteed. You can lose it.”

-Congressman John Lewis, from his final essay, “Together You Can Redeem the Soul of the Nation”

Congressman John Lewis lived a heroic and purposeful life, serving on the front lines of the civil rights movement. Jailed more than 40 times in these peaceful pursuits and protests, he never lost hope.

In his final days Congressman Lewis wrote this essay that he requested be published on the day of his funeral, intentionally gifting future generations with his lived belief in them and the power of hope. He reminds us that “Democracy is not a state. It is an act, and each generation must do its part to help build what we called the Beloved Community, a nation and world society at peace with itself.”

The Power of One and the Lessons of History

We often say that just one person can make the difference in a child’s life. The same is true of elections and our democratic process. We each hold extraordinary power, as history teaches us time and again.

In this essay, Congressman Lewis reminds us that we “must also study and learn the lessons of history because humanity has been involved in this soul-wrenching, existential struggle for a very long time.” For me as a woman, the lesson of the power of one vote is the reason I now have the power to vote in this country.

One hundred years ago, on August 18, 1920, women were finally granted the right to vote after a nearly century-long battle for this well-deserved right. The passage of the 19th amendment came down to one vote on August 18, 1920 in Tennessee with the tie-breaking reversal by Harry Burn, who changed his vote in response to a pro-suffrage plea from his mother. As a result, Tennessee became the 36th state to ratify the amendment, finally making a woman’s right to vote the law of the land.

The freedom to vote and be counted has been hard fought in this country. Our Constitution as written in 1776, directed our country to engage in a Census that would “count the whole number of free persons.” At the Constitutional Convention of 1787, this was amended to include enslaved people, but counting them only as three-fifths a person. Imagine for a moment the absurdity of these conversations among this nation’s leaders where it was asserted that a person’s skin color was a legitimate cause as to whether that person ought to be counted as a whole human who deserves to live free.  It was not until 1870 that Black people were counted in the census as “a whole number of free persons.”

In the late 1800s, the passage of the 14th and 15th Amendments to the U.S. Constitution made strides in expanding the “equal protection of the laws” to all citizens. Yet despite these laws, many states engaged in practices that made it difficult, if not impossible, for Black people to vote.

Working alongside Dr. King and others, Congressman John Lewis worked tirelessly for the passage of the Voting Rights Act of 1965, which finally guaranteed all citizens the right to vote, nearly a full two centuries since the signing of the U.S. Constitution.

Each Person and Each Vote Matter

In Congressman Lewis’ memoir, he recounts a story from his childhood in his Aunt Seneva’s home. He was one of 15 children playing outside in his aunt’s backyard as a haunting storm rolled in. His Aunt Seneva brought all 15 children into her small house and had them hold tightly to one another. As the wind’s power would lift the house, they would move as a group to that place so that their collective weight would hold the house down. Each time the wind moved, they moved with wind.  Together, their tiny bodies, clasped hand in hand, saved them and this small home.

Each body mattered, just as each vote, each person counted in the Census, matters. These actions may seem small, but collectively they hold the power to change the world.

We know the power of small acts of kindness and courage at PEP. These actions, piled one on top of another, lead our children towards healing and successful living. This is the work that fuels our belief in hope.

That is why today, we must heed Congressman Lewis’ final call to “walk with the wind, brothers and sisters, and let the spirit of peace and the power of everlasting love be your guide.” That walk must take us to our ballots and to the Census, so that we honor these hard fought rights, fulfilling our duty to be counted and to engage in our American democracy.

Some Quick Paths to Action